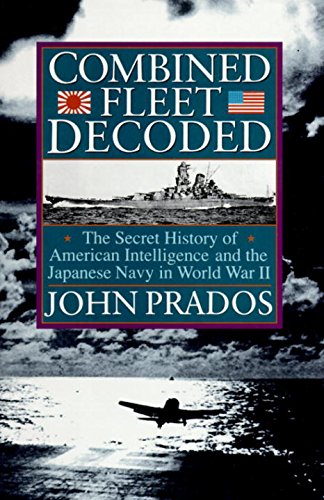 Reveals the important contribution of American codebreakers and intelligence analysts to the nation's victory over Japan during World War II and shows how the Japanese followed American maneuvers in the Pacific. 15,000 first printing.

horitative and revealing examination yet of the way intelligence--of all kinds--was instrumental in defeating Japan. Prados gives a new picture of the war in the Pacific, one which will challenge many previous conceptions about that conflict, and one which will be irresistible to those readers who find histories of that period fascinating. 16 pages of photos.