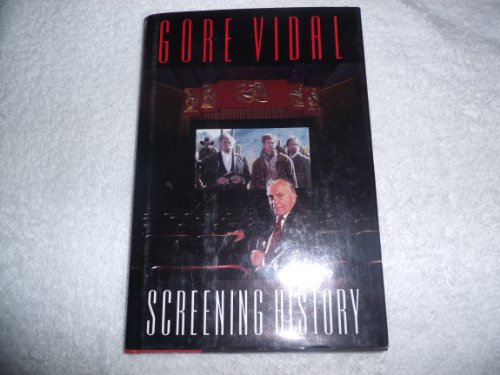 Gore Vidal saw his first talking picture in 1929 when he was four years old. In Screening History, Vidal intertwines fond recollections of films savored in the movie palaces of his Washington, D.C., boyhood with strands of autobiography and trenchant observations about American politics. At times poignant, often bitingly funny, this is Gore Vidal at his best.

Gore Vidal has been at the centre of literary and intellectual life for half a century and wrote 'The Narratives of a Golden Age' series as well as countless bestsellers. He died on 31st July 2012.