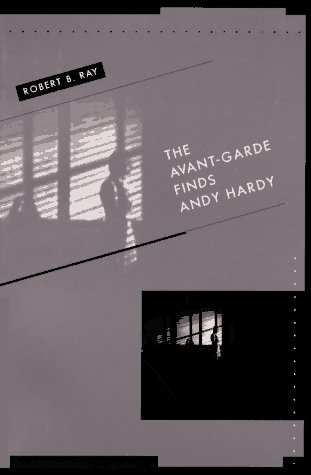 In 1939, when the Hollywood Studio System, at the peak of its power, produced such films as "Gone with the Wind", "Ninotchka", "Stagecoach", "The Wizard of Oz", "Mr Smith Goes to Washington" and "Wuthering Heights", the movies' number-one box-office attraction was not Gable, Garbo, Wayne, Garland, Stewart or Olivier. In 1939, 1940, and 1941, the most popular performer in the American cinema was Mickey Rooney, who owed his success primarily to a low-budget MGM series that concentrated on his character, Andy Hardy. At some point in the late 1980s/early 1990s, film studies, once the one of the most innovative of the humanities disciplines, began to harden into a catechism of predictable questions and answers. By committing itself exclusively to rational critique, film studies left itself overmatched by the enormously popular, seductive and enigmatic representations that constitute the movies. And by eschewing experimentation with the forms of criticism, film studies ironically cut itself off from the new methods of research and writing prompted by the 20th century's revolution in communications technologies. Robert Ray's book about Andy Hardy proposes that alternative ways of thinking and writing about the movies can be derived from the humanities' equivalent of science's pure research - the avant-garde arts. Drawing on the Surrealist tradition, with its use of games, chance, fragments, anecdotes and collage, Ray invents for film studies alternative forms of research that imitate the cognitive habits encouraged by photography, computers and the cinema itself.

Ray's brilliant, experimental study is grounded in the critical and theoretical works of Andre Breton, Walter Benjamin, and Roland Barthes and Jacques Derrida, whose work Ray...believes is 'a continuation of surrealism.' He considers surrealism the most important avant-garde movement in our century, and he uses surrealistic ideas, novels, and games to create a new and surprising approach to film studies. He enriches his book with instructions for writing assignments and examples of student work. His most perceptive ideas and comments are often expressed in the form of fragments, which are full of intellectual and aesthetic surprises about theory, representation, and films...Highly recommended.