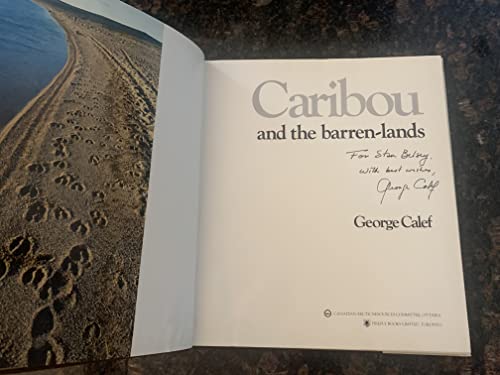 Documents the history of Halley's Comet and describes, in two hundred photographs and an informative text, the path of the comet and the astronomical details of its existence

Carl Sagan served as the David Duncan Professor of Astronomy and Space Sciences and Director of the Laboratory for Planetary Studies at Cornell University. He played a leading role in the Mariner, Viking, Voyager, and Galileo spacecraft expeditions, for which he received the NASA Medals for Exceptional Scientific Achievement and (twice) for Distinguished Public Service. His Emmy- and Peabody-winning television series, Cosmos, became the most widely watched series in the history of American public television. The accompanying book, also called Cosmos, is one of the bestselling science books ever published in the English language. Dr. Sagan received the Pulitzer Prize, the Oersted Medal, and many other awards--including twenty honorary degrees from American colleges and universities--for his contributions to science, literature, education, and the preservation of the environment. In their posthumous award to Dr. Sagan of their highest honor, the National Science Foundation declared that his "research transformed planetary science . . . his gifts to mankind were infinite." Dr. Sagan died on December 20, 1996.

Comet begins with a breathtaking journey through space astride a comet. Pulitzer Prize-winning astronomer Carl Sagan, author of Cosmos and Contact, and writer Ann Druyan explore the origin, nature, and future of comets, and the exotic myths and portents attached to them. The authors show how comets have spurred some of the great discoveries in the history of science and raise intriguing questions about these brilliant visitors from the interstellar dark.