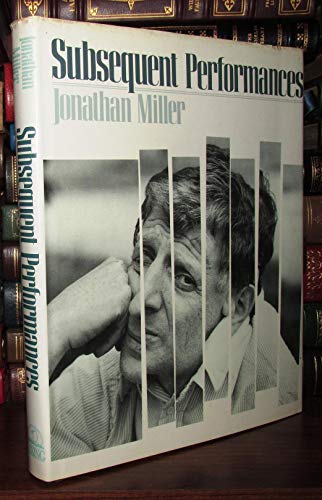 (Problems begin to arise after the last performance of the play's inaugural run, and unless the playwright is available to super- vise the revival, the advice he gave the original cast will be lost. Inevitably with time there comes a point when the human link between the first production and any subsequent one snaps, and the bridge of reminiscence and anecdote is irreparably broken. When that happens, the play begins to enter its afterlife and the indeterminacy of the text begins to assert itself. Apart from the transformations that a play inevitably undergoes as its actions, speeches, and characters are developed, certain aspects of the afterlife of a dramatic work run parallel to changes that overtake material artefacts, such as paintings or sculptures. It seems that it is precisely because subsequent performances of Shakespeare's plays are interpretations, rather than copies, that they have survived)