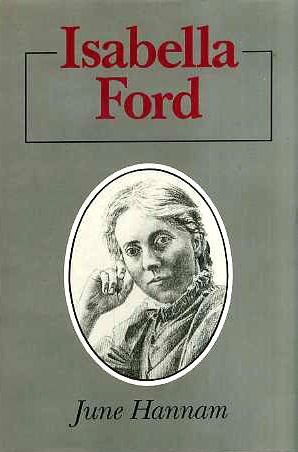 This is an autobiography of one of the most prominent female reformers who was suffragist, socialist, pacifist, humanist, and trade union organiser. She represented a much broader group of middle class men and women who turned to reformist causes such as crass materialism, the pursuit of profit at any cost,"laissez faire individualism" and a moral code of public virtue and private vice, in protest at the values of the Victorian age. The study sets her life and work, in their social and political context. She grew up in a radical Quaker milieu and was from her earliest years committed to women's rights. In the 1880s she became involved with the labour movement and strove throughout her life to draw the labour and women's movements together. The author considers the formative influences on Ford's thought, assessing the extent to which her shift from radical liberalism of her earlier years to socialism and labour politics can be attributed to her Quaker background as well as to events such as Leeds Tailoresses' Strike of 1988. Ford's distinction lies in the extent to which she addressed issues which are highly relevant in the modern era, particularly the relationship between socialism, feminism and peace. Isabella Ford's contribution to socialist and feminist theory and her impact upon the forerunners of today's political movements are the concluding themes of this study. June Hannam is the author of "Women in the West Riding ILP" in "Equal or Different".