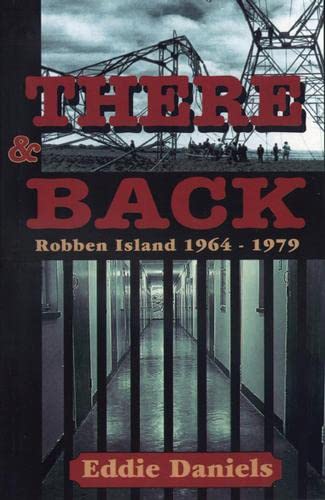 "There & Back "is the autobiography of Eddie Daniels, who was born in South Africa, District Six, in 1928. Because of his opposition to apartheid as a member of the Liberal Party of South Africa and the African Resistance Movement, he was banned, detained, imprisoned, and banned again. Facing a possible death penalty he refused to be witness for the state or give undertakings to two supreme court judges who were prepared to negotiate with the National government for his release from prison.

Eddie Daniels served his sentence of fifteen years on Robben Island in B section in the company of Nelson Mandela and other anti-apartheid leaders. Three years and eight months after his release from prison, after the lifting of his banning orders, he and his wife Eleanor married in defiance of the Immorality and Mixed Marriages Acts.