Items related to The Book of Enoch: R.H. Charles Translation 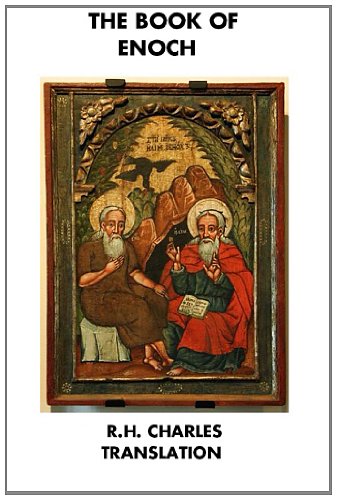 Robert Henry Charles (1855 – 1931) was a biblical scholar and theologian. He is known particularly for English translations of apocryphal and pseudepigraphal works, and editions including Jubilees (1895), the Book of Enoch (1906), and the Testaments of the Twelve Patriarchs (1908) which have been widely used. He wrote the articles in the 1911 Encyclopaedia Britannica attributed to the initials "R. H. C."