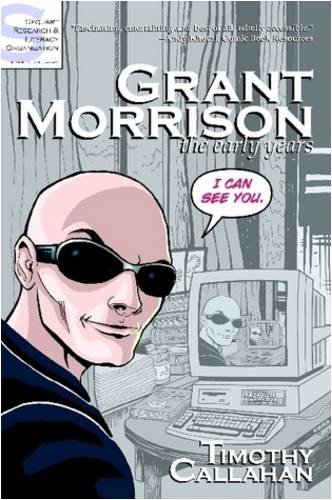 Grant Morrison redefined comics in the 1980s and early 1990s from his trailblazing creation of ZENITH, through his metatextual innovations on ANIMAL MAN, to his Dadaist super-heroics on DOOM PATROL. Along the way, he also addressed Batman with his multi-layered masterpiece ARKHAM ASYLUM and the literary GOTHIC storyline. This book examines all five works in detail, drawing out their running and evolving themes. Using plain language, Callahan opens up Morrison's sometimes difficult texts and expands the reader's appreciation of their significance, creating a study accessible to both Grant Morrison aficionados and those new to his work. An exclusive interview with Morrison on his early career rounds out the volume. This revised, second edition also contains a newly-added essay on Morrison's very first story for 2000AD, published before ZENITH.