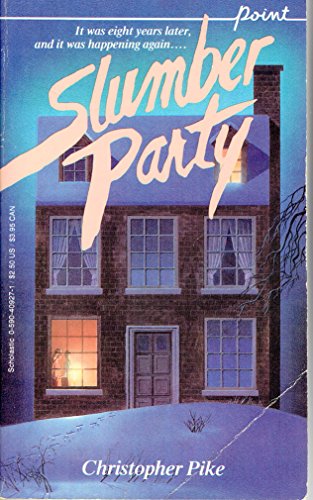 When a ski weekend reunites a group of teenage girls eight years after a fire at a slumber party disfigured one of them and killed her sister, new fire-related accidents suggest that one of them may have been responsible

Christopher Pike is the pseudonym of Kevin McFadden. He was born in New York, but grew up in Los Angeles, where he lives to this day. Prior to becoming a writer he worked in a factory, painted houses and programmed computers. His hobbies include astronomy, meditating, running and making sure his books are prominently displayed in his local bookshop!

As well as being a bestselling teen horror and thriller writer, he is also the author of numerous titles for adults. Other well-known works include: The Last Vampire series and the Remember Me series.