Items related to An Innocent Bystander 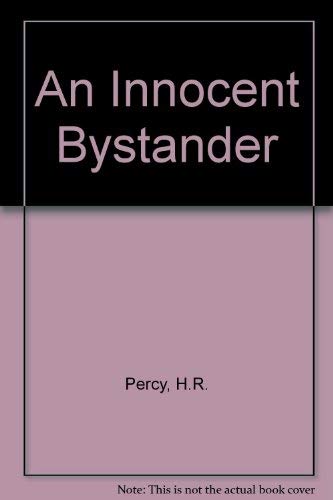 Gasper Sanchez Carames, a former professor of English, lies in a South American jail, with no idea why he was arrested. All he knows is that his fellow prisoner, a man he had known at University, is an internationally wanted terrorist. Gradually he realizes what he has innocently witnessed.