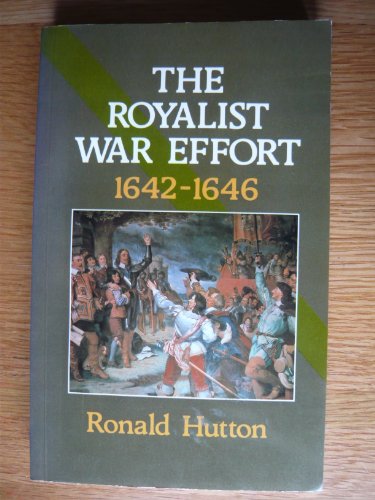 In his introduction to this second edition, Ronald Hutton places his account of the royalist war effort into modern historical context, bringing the reader up-to-date with the recent developments in the study of the civil war.

'Still by far the best study of precisely the subject described by the title - the war effort ... there is not a better account of the way armies were mobilised and deployed, or the interface of Royalist administrative history and military history or of the internal politics of the royalist party and its military consequences.' - John Morrill, University of Cambridge

'Hutton's subject is the area which gave Charles I his most valuable support to that task he brings a thrilling intelligence, a powerful imagination and a bracing, epigrammatic prose.' - London Review of Books

Ronald Hutton is professor of History at the University of Bristol.