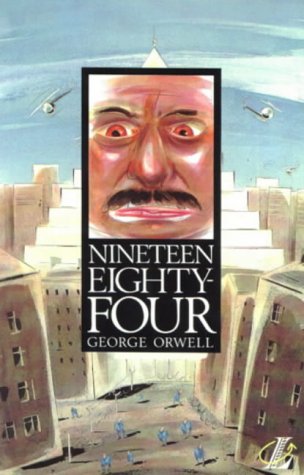 This volume is part of a new series of novels, plays and stories at GCSE/Key Stage 4 level, designed to meet the needs of the National Curriculum syllabus. Each text includes an introduction, pre-reading activities, notes and coursework activities. Also provided is a section on the process of writing, often compiled by the author.;Big Brother is watching. The Thought Police lurk everywhere. Can Winston and Julia seize their chance of happiness in a nightmare society where the word "love" is forbidden?

Book Description Paperback. Condition: Fair. A readable copy of the book which may include some defects such as highlighting and notes. Cover and pages may be creased and show discolouration. Seller Inventory # GOR002741359