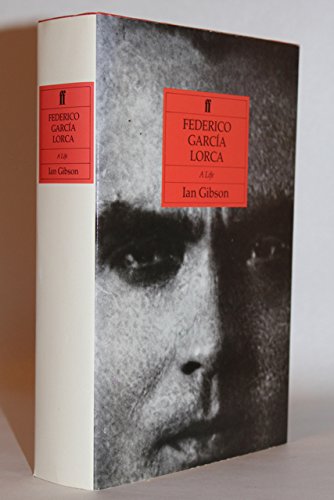 Federico Garcia Lorca was born near Granada, Spain in 1899. Known foremost as a poet and dramatist, he wrote "Romancero Gitano" (1928), "Blood Wedding" (1933), "Yerma" (1935) and "The House of Bernalda Alba" (1936) before he was murdered by Franco's supporters in the first months of the Spanish Civil War, aged 37. This biography aims to give a thorough account of Lorca's literary development and traces his background, dealing with his family, his homosexuality and the mysterious circumstances of his death. The book will be of interest to schools and colleges which teach Spanish and to anyone interested in Spanish literature.

Ian Gibson's celebrated biography Federico García Lorca: A Life won the Duff Cooper Memorial Prize and the James Tait Black Memorial Prize. His biography of Salvador Dalí was published in 1997 to much critical acclaim. He lives near Granada in southern Spain.