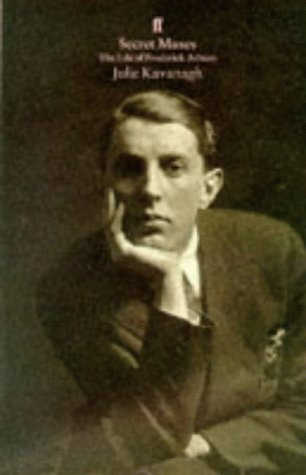 A biography of the choreographer Frederick Ashton which traces his progress from Peruvian childhood and unhappy schooldays, through initiation into a homosexual artistic coterie, to a varied career in dance, culminating in public and royal acclaim.

"'Not only the best biography of a ballet figure but, far more important, a Proustian recollection of that glamorous near-mythical time, the first half of our now setting century.' Gore Vidal; 'A compulsive read for balletomanes, but also for its portrait of between-the-wars high Bohemia.' The Times"

1. SECRET MUSES LIFE OF FREDERICK A