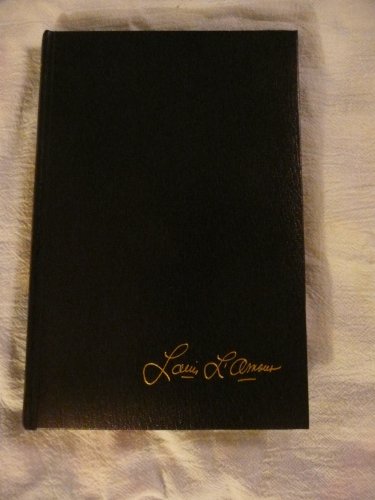 William Tell Sackett had followed a different path from his younger brothers, but his name, like theirs, was spoken with respect and just a little fear.  Where Orrin had brought law and order from New Mexico to the plains of Montana, backed up by the gunfighting talents of his brother Tye, Tell Sackett's destiny drew him to Texas after he had to kill a man.  There, in the high, lonesome country, he came upon a vein of pure gold.  All he'd wanted was enough to buy a ranch, but he soon learned that gold had ways of its own with men.

Our foremost storyteller of the American West, Louis L'Amour has thrilled a nation by chronicling the adventures of the brave men and women who settled the frontier. There are more than 300 million copies of his books in print around the world.