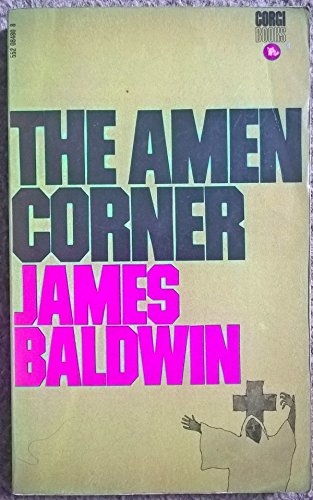 125 pages. Book is in Very good condition throughout.

James Baldwin (1924-1987) burst on the literary scene in 1953 with his novel Go Tell It on the Mountain, which received excellent reviews and immediately was recognized as establishing a profound new voice in American letters. His acclaimed collection of essays, Notes of a Native Son, was published in 1955. A second collection of essays, Nobody Knows My Name, was published in 1961 between his novels Giovanni's Room (1956) and Another Country (1961).

Book Description Corgi Childrens, 1970. Condition: Good. This is an ex-library book and may have the usual library/used-book markings inside.This book has soft covers. In good all round condition. Please note the Image in this listing is a stock photo and may not match the covers of the actual item,150grams, ISBN:0552084808. Seller Inventory # 8254928

Book Description Paperback. Condition: Fair. A readable copy of the book which may include some defects such as highlighting and notes. Cover and pages may be creased and show discolouration. Seller Inventory # GOR003622876