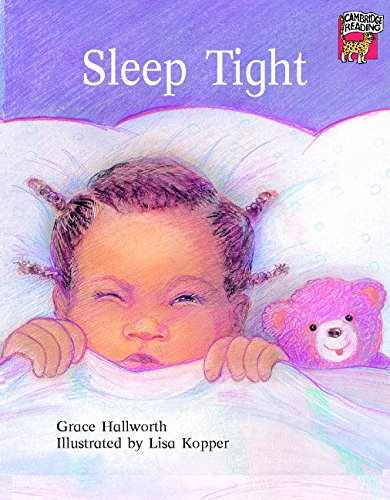 Judicial and political power are inextricably linked in America, but by the time John Roberts and Samuel Alito joined the Supreme Court, that link seemed more important, more significant, and more pervasive than ever before. From war powers to abortion, from tobacco to integration, from the environment to campaign finance, Americans increasingly turn away from the political tools of negotiation, bargaining, and persuasion to embrace what they have come to believe is a more effective, more efficient, and even more just world of formal rules, automated procedures, litigation, and judicial decision-making. Using more than ten controversial policy case studies, Law's Allure: How Law Shapes, Constrains, Saves, and Kills Politics draws a roadmap to help politicians, litigators, judges, policy advocates, and those who study them understand the motives and incentives that encourage efforts to legalize, formalize, and judicialize the political process and American public policy, as well as the risks and rewards these choices can generate.

A major reading scheme for the teaching of reading and the development of literacy throughout the primary years.

Cambridge Reading is a major reading scheme which provides stimulating books and support materials for the teaching of reading and the development of literacy throughout the primary years.

Book Description Cambridge University Press, 2010. Paperback. Condition: Used; Good. **Simply Brit** Shipped with Premium postal service within 24 hours from the UK with impressive delivery time. We have dispatched from our book depository; items of good condition to over ten million satisfied customers worldwide. We are committed to providing you with reliable and efficient service at all times. Seller Inventory # 1535604

Book Description -. Paperback. Condition: Very Good. Sleep Tight (Cambridge Reading) This book is in very good condition and will be shipped within 24 hours of ordering. The cover may have some limited signs of wear but the pages are clean, intact and the spine remains undamaged. This book has clearly been well maintained and looked after thus far. Money back guarantee if you are not satisfied. See all our books here, order more than 1 book and get discounted shipping. Seller Inventory # 7719-9780521477017