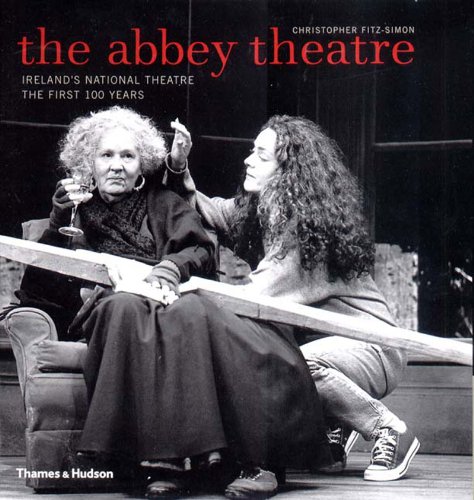 This volume contains 12 chronological chapters that cover the history of the Abbey Theatre, Dublin, which opened its doors to the public in 2004. The Abbey has survived fires, riot and perpetual artistic disagreement to become one of the greatest theatres in the Western world, presenting over 740 new plays by some of the greatest Irish writers of the modern age, including W.B. Yeats, J.M. Synge, Sean O'Casey and Brian Friel. Illustrated with cartoons, sketches and production photographs, it provides an overview of the great actors, directors and playwrights of 20th-century Irish theatre. It also contains a complete list of plays produced at the Abbey Theatre since 1904.

Christopher Fitz-Simon is Visiting Professor in Theatre Studies at the University of Ulster, and was literary manager and artistic director of the Abbey. Among his previous books are The Irish Theatre and The Boys: A Biography of Micheal MacLiammoir and Hilton Edwards.