Items related to Red and the Black: v. 1 (Everyman's Library) 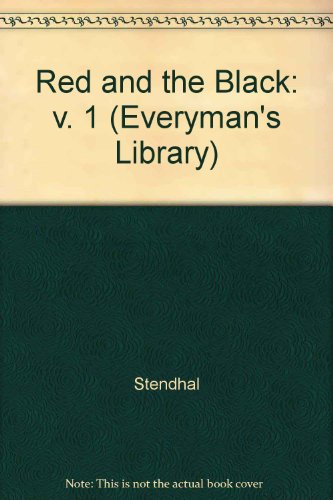 “The Red and the Black” is a reflective novel about the rise of poor, intellectually gifted people to High Society.