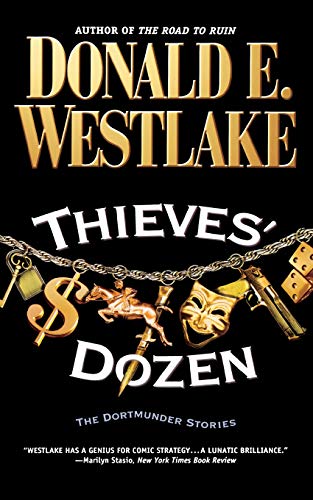 Donald E. Westlake (1933-2008) wrote over a hundred novels under his own name and pseudonyms. Many of his books have been made into movies, including The Hunter, which was filmed as Point Blank; the 1999 smash hit Payback; and the 2013 movie Parker. The winner of the three Edgar Awards, he was named a Mystery Writers of America Grand Master, the highest honor bestowed by the society, in 1993.