Items related to The Magic Mountain 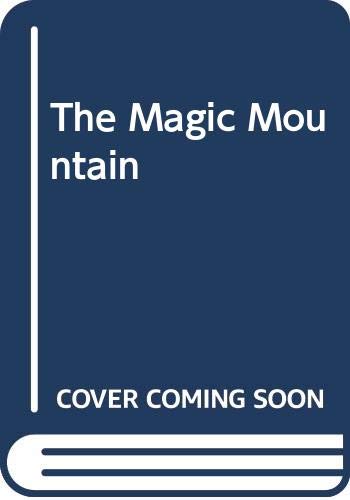 Buy Used
Dust jacket is missing, worn around... Learn more about this copy

Book Description Condition: Used: Acceptable. Dust jacket is missing, worn around the edges and corners, some discoloration, the interior of the book is in very good condition. Quality Books. Because We Care - Shipped from Canada. Usually ships within 1-2 business days. If you buy this book from us, we will donate a book to a local school. We donate 10,000+ books to local schools every year. Seller Inventory # R09374S