Items related to Doctor Faustus: The Life of the German Composer Adrian...

Mann, Thomas Doctor Faustus: The Life of the German Composer Adrian Leverkuhn as Told by a Friend

Doctor Faustus: The Life of the German Composer Adrian Leverkuhn as Told by a Friend 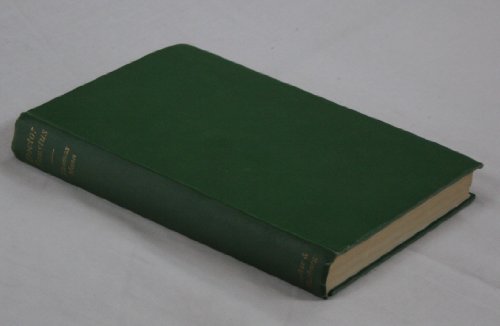 Thomas Mann was born in 1875 in Germany. He was only twenty-five when his first novel, Buddenbrooks, was published. In 1924 The Magic Mountain was published, and, five years later, Mann was awarded the Nobel Prize for Literature. Following the rise of the Nazis to power, he left Germany for good in 1933 to live in Switzerland and then in California, where he wrote Doctor Faustus (first published in the United States in 1948). Thomas Mann died in 1955.

This book is about Adrian Leverkuhn, a former theological student who has become a composer, who enters symbolically into a pact with the devil.

Book Description Secker & Warburg. Condition: Good. . . All orders guaranteed and ship within 24 hours. Before placing your order for please contact us for confirmation on the book's binding. Check out our other listings to add to your order for discounted shipping. Seller Inventory # BOS-Z-25d-000077

2. Doctor Faustus: The Life of the German Composer Adrian Leverkuhn as Told by a Friend

Book Description Hardback. Condition: Good. The book has been read but remains in clean condition. All pages are intact and the cover is intact. Some minor wear to the spine. Seller Inventory # GOR005707349

3. Doctor Faustus: The Life of the German Composer Adrian Leverkuhn as Told by a Friend

Book Description Hardback. Condition: Fair. A readable copy of the book which may include some defects such as highlighting and notes. Cover and pages may be creased and show discolouration. Seller Inventory # GOR003229024

Book Description Secker & Warburg, 1949. Condition: Good. A+ Customer service! Satisfaction Guaranteed! Book is in Used-Good condition. Pages and cover are clean and intact. Used items may not include supplementary materials such as CDs or access codes. May show signs of minor shelf wear and contain limited notes and highlighting. Seller Inventory # 0436272326-2-4