Items related to Becket or the Honor of God

Anouilh, Jean Becket or the Honor of God

Becket or the Honor of God 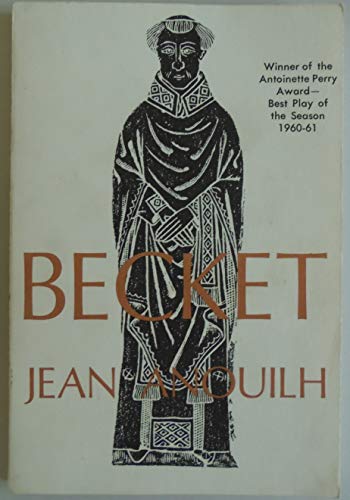 When the Archbishop of Canterbury died, Henry II forced his companion and political lieutenant, Thomas Becket to take his place. Becket told his King: 'If I become archbishop, I shall cease to be your friend.' Becekt, who with Henry had fought the church for the good of the State, now felt responsible for the honour of God. Conflict was inevitable and was followed, just as inevitably, by murder and remorse.