Items related to The Taoist "I Ching"

Liu I-ming The Taoist "I Ching"

The Taoist "I Ching" 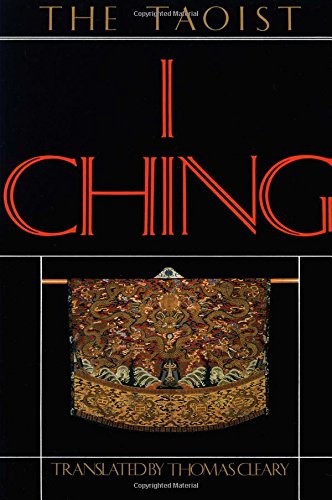 Presented for the first time with a Taoist interpretation, this Chinese classic, used as a basic map of conscious development and containing the underlying principles of all religions, features an exposition of the Taoist spiritual alchemy

Liu I-ming (1737??) was a Taoist adept and a scholar of Buddhism and Confucianism. He is the author of commentaries on several Taoist classics, including The Taoist I Ching and The Inner Teachings of Taoism by Chang Po-tuan, both translated by Thomas Cleary.

ok Of Change" is considered the oldest of the Chinese classics. A book of fundamental principles by philosophers, politicians, mystics and others. To be read as a guide to comprehensive self-realization.