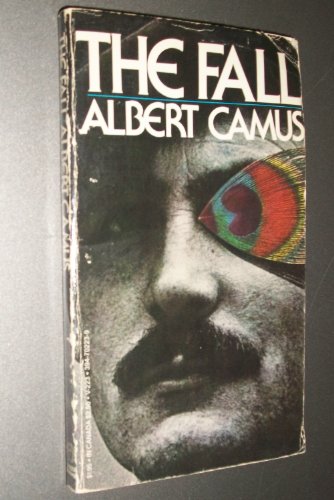 French novelist, essayist, and playwright. Albert Camus (1913-1960) was a representative of non-metropolitan French literature. His origin in Algeria and his experiences there in the thirties were dominating influences in his thought and work. Among his works, The Plague (1947), The Just (1949) The Fall (1956). He was killed in a road accident in 1960. His last novel, The First Man, unfinished at the time of his death, appeared for the first time in 1994.