Items related to The Plague 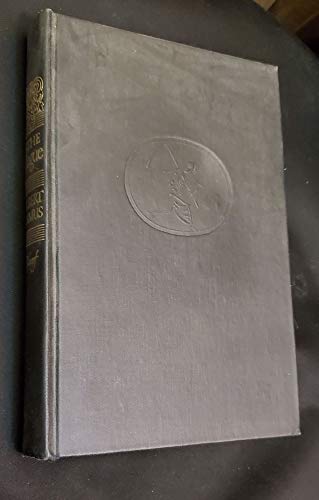 Albert Camus was born in Algeria in 1913. He studied philosophy and then went to work in Paris as a journalist. His play Caligula appeared in 1939. He established an international reputation with books such as The Outsider, The Plague, The Just and The Fall and was awarded the Nobel Prize for Literature in 1957. He was killed in a road accident in 1960. His last novel, The First Man, unfinished at the time of his death, appeared for the first time in 1994.