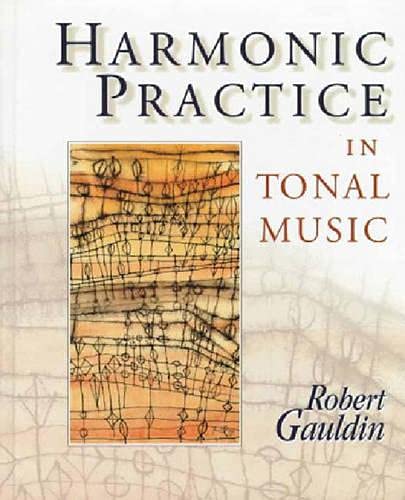 Taking a linear functional approach, Professor Gauldin uses clear explanations and outstanding musical examples to show students how individual chords function in the overall structure of a piece, explaining how both harmonic and melodic forces contribute to the development of musical ideas. For the Second Edition, Professor Gauldin has undertaken a comprehensive revision that responds directly to the suggestions of instructors. The new text emphasizes fundamental concepts, using a more effective organization and simpler, more accessible language to bring the most important ideas and information to the foreground. The music literature examples included in the text are now available on this single CD-ROM with performances by students and faculty from the Eastman School of Music.