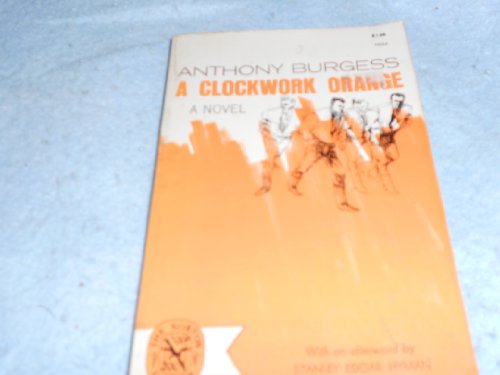 An alarming vision of violence, high technology, and authoritarianism, which appeared in a film version directed by Stanley Kubrick in 1971. By the author of "Time for a Tiger" and "The Enemy in the Blanket".