Items related to Armadillo: A Novel 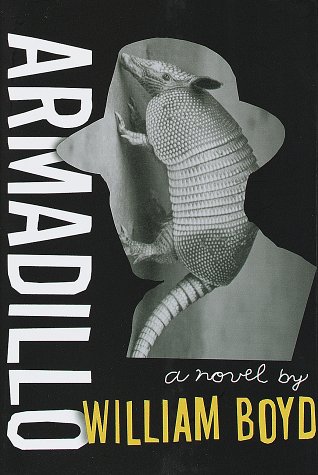 'As entertaining and as thought-provoking as anything Boyd has ever written' Daily Telegraph 'Marvellously paced and ingeniously plotted. A real page-turner' - Andrew Motion, Observer 'Armadillo doesn't miss a trick. It has depth and resonance which will make you want to read it again... zinging readability' - Philip Hensher, Mail on Sunday 'A joy to read: east to get into, addictively plotted and beautifully written' - James Delingpole, Daily Mail 'As entertaining as anything he has written... brisk farce and dialogue that can be finger-licking good' - David Profumo, Spectator