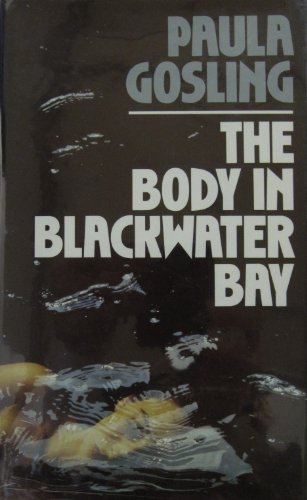 The Body In Blackwater Bay

Paula Gosling was born in Detroit and moved permanently to England in 1964. She worked as a copywriter and a freelance copy consultant before becoming a full-time writer in 1979. She published her first novel, A Running Duck, in 1974. This won the John Creasey Award for the best first novel of the year and she has since garnered both the Silver and Gold Daggers. She is a past Chairman of the CWA.

Detective Lt Jack Stryker, recently wounded in the line of duty, has gone to stay with his girlfriend in her family's cottage on Paradise Island for a holiday. When a mutilated body is found close by, however, he joins forces with the local sheriff to find the killer.

1. THE BODY IN BLACKWATER BAY