Items related to Swanbrooke Down 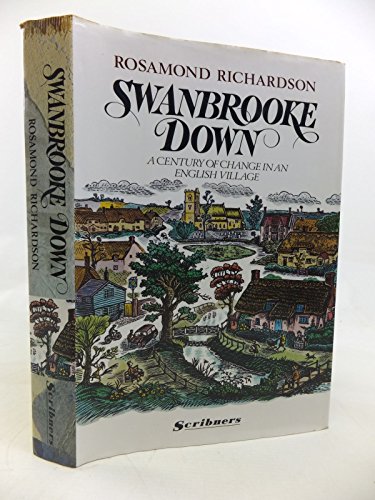 Viewed through the eyes of the villagers of Swanbrooke Down in East Anglia, this is a study of village life and the way it has changed through the 20th century. The inhabitants were interviewed throughout the seasons of one year. The eldest of them, born before World War I, remembers the days of feudal England, of no indoor sanitation or running hot water and no mains electricity or radio. The next generation served in World War II and observed major social and economic changes first hand. Their children, brought up with television and technology, have moved in, bringing with them money and commuter culture. The interviews reveal a frankness about the inevitability of change, its necessity and its advantages and disadvantages. Through them the book documents a century of change which has parallels all over England.

1. SWANBROOKE DOWN: A CENTURY OF CH

2. Swanbrooke Down: A century of change in an English village