Items related to The Night Manager 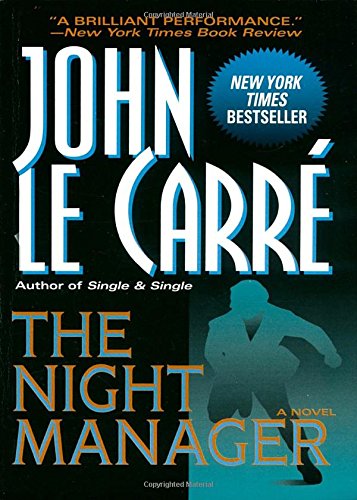 Former British intelligence officer Jonathan Pine attempts to infiltrate the entourage of Roper, a sinister and powerful Englishman responsible for fitting together the pieces for a monumental arms-for-cocaine deal. Reprint.

When I was under house arrest I was helped by the books of John le Carré ... they were a journey into the wider world ... These were the journeys that made me feel that I was not really cut off from the rest of humankind (Aung San Suu Kyi)

He can communicate emotion, from sweating fear to despairing love, with terse and compassionate conviction (Sunday Times (on 'The Spy Who Came in from the Cold'))

Return of the master . . . Having plumbed the devious depths of the Cold War, le Carré has done it again for our nasty new age (The Times (on 'Our Kind of Traitor'))