Items related to The Bachman Books 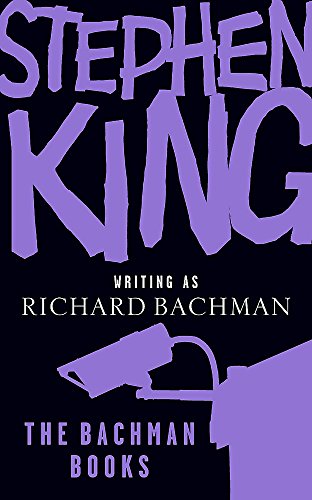 The name on the covers was Bachman. But the imagination could only belong to one man. A compelling collection of three spellbinding stories of future shock and suspense - THE LONG WALK, ROADWORK and THE RUNNING MAN - in which Stephen King also explains 'Why I was Richard Bachman'.

A writer of excellence...King is one of the most fertile storytellers of the modern novel. (The Sunday Times)

An incredibly gifted writer, whose writing, like Truman Capote's, is so fluid that you often forget that you're reading (Guardian)

To coincide with the exciting publication of BLAZE - the book written under Stephen King's Bachman pseudonym just found and to be published for the first time - comes a reissue of THE BACHMAN BOOKS in the new cover style.