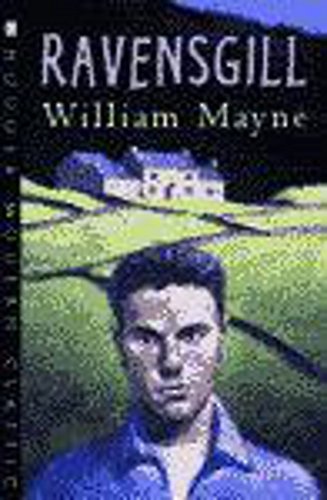 Judith and Mick live at the farm at New Scar House with younger sisters, parents and their grandmother. Bob and Dick live at the farm at Ravensgill with their dotty grandmother. The children go the same school and know each other, but know nothing of their familial relationship to one another - broken off 40 years before when a man died and another, suspected of his murder, disappeared.

The book begins with a letter arriving at New Scar House, prompting an immediate reply to Ravensgill. It awakens curiosity in the younger members of both families. Despite their elders' peculiar and obstinate silence, they begin to investigate ...

A classic tale of mystery, vanishings, and a murder that for decades has driven a gulf between two families - by a master story-teller.

William Mayne has been described as one of the outstanding children's authors of this century (Oxford Companion to Children's Lit.) - and is considered a top league writer 'the master of contemporary English writing for children,' (Times Literary Supplement). He has won all major awards including the Carnegie and Guardian fiction award.