Items related to The Tailor of Panama

The Tailor of Panama 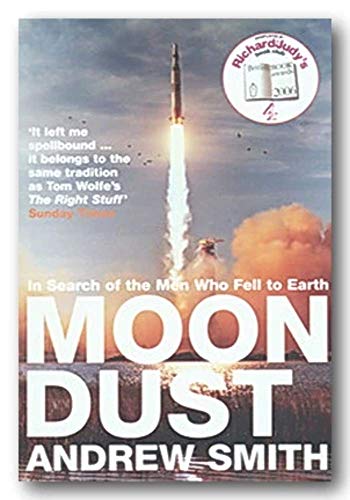 In a thrilling, hilarious novel, le Carré has provided us with a satire about the fate of truth in modern times. Once again, he has effortlessly expanded the borders of the spy story to bring us a magnificent entertainment straight out of the pages of tomorrow's history.

'Arguably his best book since The Spy Who Came in from the Cold. A masterful portrayal of human weaknesses' (Brian Morton in Times Educational Supplement)

'Delightfully pointed and hilarious ...a well-crafted tale whose thread is studded with funny and moving episodes, as well as pointed asides' (Richard Norton-Taylor in The Guardian)

'This is a book with a momentum of its own, a romantic delirium for troubled times...The le CarrÃ© of his new book is a tough talker.' (Karl Miller in The Observer)

'A work of rare brilliance'

Peter Millar in The Times

1. The Tailor of Panama