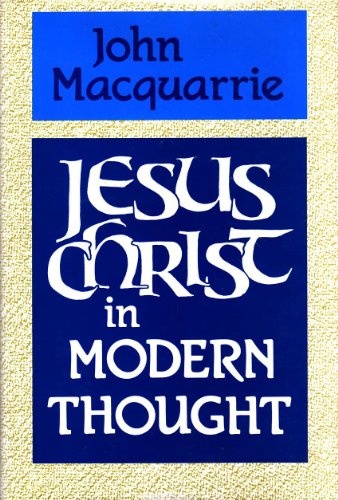 In this long-awaited book, John Macquarrie turns to one of the few areas of Christian theology to which he has not yet devoted systematic attentionthat of christology.