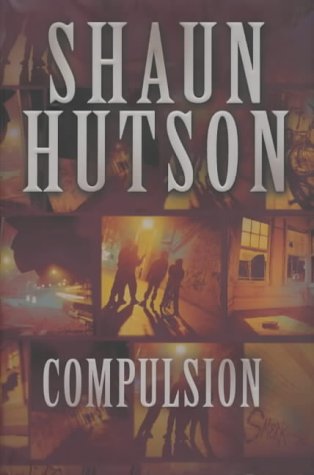 A gang of teenage youngsters is running riot on the streets. Responsible for a number of burglaries and car thefts, the police are at their wits' end trying to put a stop to the gang's activities. Terror and hatred have become part of everyday life for local residents and, just when it seems things cannot get any worse, the gang targets Shelby House - an old people's home. Supervisor Veronica Porter, her two staff and the nine elderly residents become the gang's most vulnerable victims yet as the thugs conduct a hate campaign against them, sending abusive mail, daubing graffitl on walls and shattering windows. The intimidation escalates until Veronica's own father is dragged into the scene of terror when, disturbing some of the gang members burgling his house he is put into a coma. But enough is enough. The senior citizens of Shelby House decide to take the law into their own hands and fight back...

'Shaun Hutson has positioned himself as the king of the dark, urban novel' Big Issue

The bestselling author of twenty-one previous novels, including most recently EXIT WOUNDS, Shaun Hutson is recognised as a master of dark urban suspense. He lives with his family in Buckinghamshire.