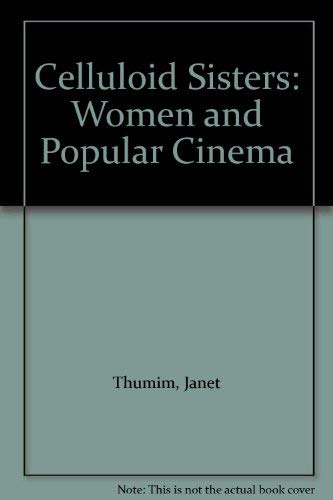 Examines representations of women in films successful at British box offices between 1945 and 1965, considering their value for conmtemporary female audiences. Taking De Lauretis' proposition that popular cinema is a "technology of gender" the book explores the representation of women and the reading activity of female audience members in respect of a group of 18 films successful at the British box office between the relevant years. A method for the analysis of fictional characters is presented and the discursive context within which contemporary meanings were formed is explored through reference to the press, particularly that addressed to a female readership. Following an introductory discussion of the idea of "the popular", the book outlines cinema in Britain in the post-war period, attending particularly to its representation of women. Changes in the features of box office hits in the mid-forties, mid-fifties and mid-sixties are noted and the thematics, genres and stars apparently typical of each of these three periods are then summarized. The book then offers a detailed examination of the female characters in 18 successful films, asking how the question "what is it to be a woman?" might have been answered by contemporary female audiences. A method for the analysis of filmic characters is presented and theoretical problems raised in discussion of the reading process are explored in relation both to particular fictional characters and to the wider discursive context in which meanings are formulated - hence reference is made to contemporary reviews of films and their underlying assumptions about the fictional representations of women.