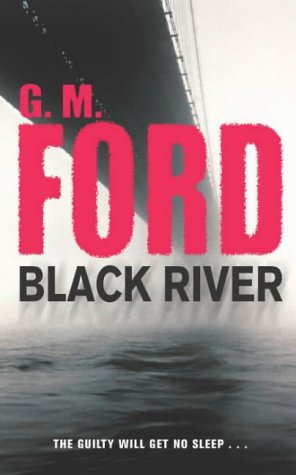 The high-profile, tight-security trial of a thug charged with sixty-three counts of murder has become a media-circus . . . and a real nightmare for a loner type like Frank Corso, the only writer allowed to observe the proceedings. And that’s before his close friend, photojournalist Meg Dougherty, is rushed to Intensive Care after a terrifying and brutal attack.

It doesn't take long for the smart, hardened reporter to realize there's a mysterious connection between the story Meg was chasing and the courtroom spectacle he's witnessing. Never a man to play it safe, Frank will follow a twisted trail of lies and rage to dispatch his own style of justice.

'Hilarious, provocative, and as cool as a March night in Seattle, Ford may be the best-kept secret in mystery novels' DENNIS LEHANE

"'G. M. Ford is one of my favorite crime writers. Hilarious, provocative, and as rare as a March night in Seattle, he may be the best-kept secret.. With the exhilarating Fury, he's at top of his game This is as good as it gets' Dennis Lehane"