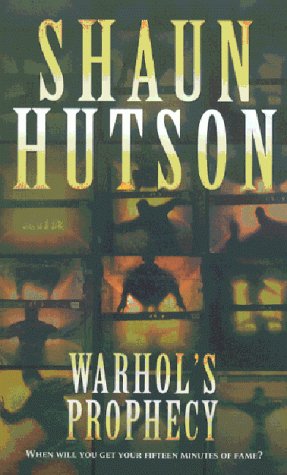 "Everyone will be famous for fifteen minutes," said Andy Warhol. And fame is something certain people will go to any lengths to achieve: whether to be revered or reviled, the lure of notoriety is strong for those lacking it.When five-year-old Becky goes missing in a crowded shopping centre, her mother's worst nightmare has come true. But Hailey Gibson's nightmares are just beginning. After Becky is safely returned by Adam Walker, Hailey finds her initial gratitude turning to something else. With her marriage close to ruins, she is tempted to begin an affair with this likeable newcomer. Besides, Hailey wants revenge against her husband and his mistress. And Walker seems willing -- only too happy to please. But maybe he has his own agenda? As she wisely ends their budding relationship, Hailey begins to wonder if Walker could be behind the acts of vandalism committed against her home and family. Or is someone else seeking revenge, who she has not yet encountered? When petty harassment turns to open violence, Hailey finds herself caught in a spiralling vortex of suffering and death . until the shattering truth forces her to make the the most horrendous decision of her life.

After lost five-year-old Becky is returned to her mother, Hailey, by Adam Walker, her gratitude starts to turn to something else and she sees him as a way of revenging herself on her husband and his mistress. But maybe he has his own agenda?