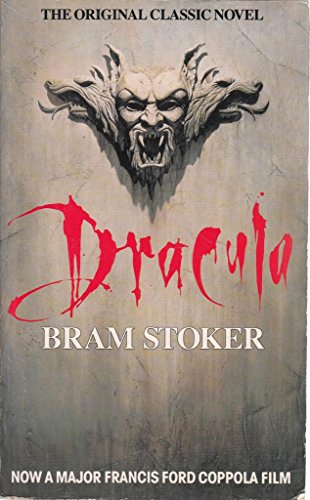 The original classic novel with a film tie-in jacket. Bram Stoker also wrote "The Duties of Clerks of Petty Sessions in Ireland" and "Personal Reminiscences of Henry Irving".