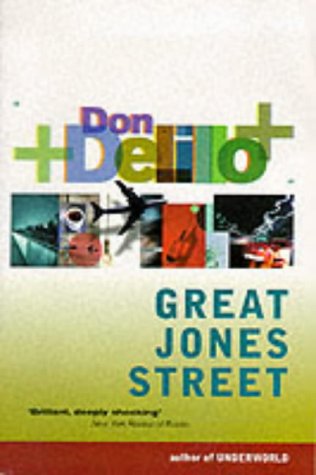 The narrator of this novel is Bucky Wunderlick, a Dylan-Jagger amalgam who finds he's gone as far as he knows how. Mid tour he leaves his rock band and holes up in a dingy East Village apartment, in Great Jones Street. The plot revolves around his retreat and a drug designed to silence dissidents.

DeLillo has the force and imagination of Thomas Pynchon or John Barth, with a sense of proportion and style which these would-be giants often lack. (Irish Times)

A troubling satire of the romantic myth of stardom and the empty heart of rock and roll, more relevant than ever in our celebrity-obsessed times.