Items related to The Big Picture 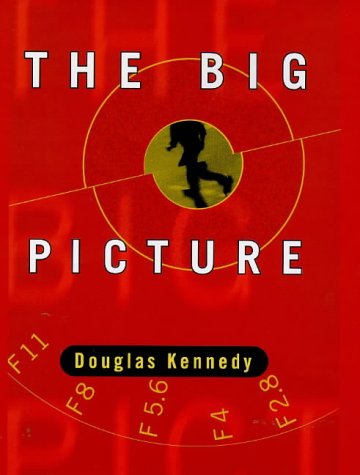 Ben had always known he would be a photographer, until life got in the way. Now a junior partner in a Wall Street firm, he feels trapped until he discovers his wife has been having an affair and a flash of anger leads him into a nightmare. Is this his chance to assume a new identity?

THE HORSE WHISPERER recast by Patricia Highsmith ... a compulsive page-turner and a dark moral fable (MAIL ON SUNDAY)

A ferociously plotted, hip and funny thriller (INDEPENDENT ON SUNDAY)

*A fiendishly clever, yet serious tale of middle-class frustration that will touch anyone who has ever wanted to escape their life. The Thriller goes into a new domain - The Real World.