Items related to Rime of the Ancient Mariner (Mini Albums) 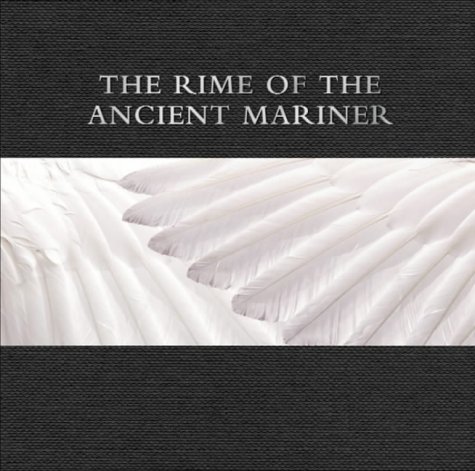 Coleridge's The Rime of the Ancient Mariner was written as Wordsworth's suggestion and published in 1798 in their collaborative and epochal Lyrical Ballads. The Rime is the story of the eponymous mariner who is cursed for killing an albatross, and with 'Kubla Khan', it is one of Coleridge's most famous poems. Gustave Dore became well known in London for his illustrations of the Bible and for his drawings and engraving of London life, which appeared in Jerrold's London in 1872. He illustrated the work of many writers, including Dante, Cervantes, Tennyson and Balzac; his drawings - described as provoking an 'agreeable terror' - for The Rime were particularly suited to the undertones of Coleridge's poem.

"Astonishingly, the poem's spell doesn't seem to weaken over the years... The scenery remains thrillingly hellish, while laced with photographically realistic meteorological effects, and the narrative drive is irresistible" (Guardian)

"Some of his [Coleridge's] poems are indisputably great, and the greatest is probably 'The Rime of the Ancient Mariner'" (Daily Telegraph)

"The greatest sea poem in the language" (Jonathan Raban)

"The Poem contains many delicate touches of passion, and indeed the passion is every where true to nature, a great number of the stanzas present beautiful images, and are expressed with unusual felicity of language; and the versification, though the metre is itself unfit for long poems, is harmonious and artfully varied, exhibiting the utmost powers of that metre, and every variety of which it is capable" (William Wordsworth)

1. The Rime of the Ancient Mariner Coleridge, Samuel Taylor and Dore, Gustave