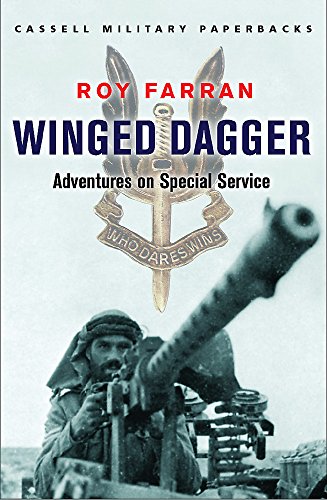 Roy Farran rose to command an SAS squadron during the Second World War. His classic account of the early years of the SAS became an immediate bestseller when it was first published. Covering action throughout the Middle East, the Mediterranean and Italy, this is the story of how Farran was captured, escaped and went on to lead some of the most daring operations of the war far behind enemy lines. It is a classic volume which demonstrates the fast learning curve required in the heat of battle.

The true story of the early days of the SAS, told by a man who was there.