Items related to Joseph Wright of Derby and the 'Dawn of Taste'... 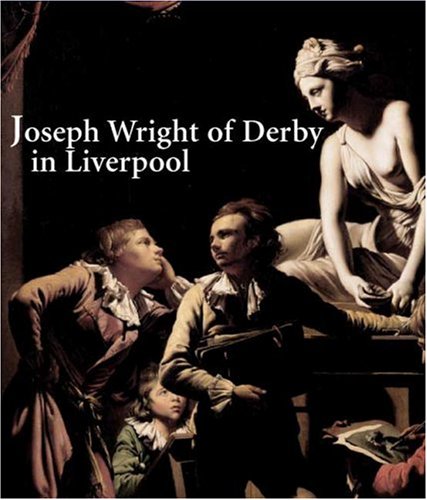 In 1768 Joseph Wright left his native city of Derby and moved to Liverpool in search of recognition and success. Earlier the same year he had exhibited the masterly Experiment on a Bird in the Air-Pump to great acclaim in London, but he failed to sell the picture, and he would shortly be excluded from the Royal Academy. Liverpool offered him the opportunity to engage with wealthy clients who had little experience of art patronage. Wright painted portraits of the prosperous merchants and their families, and continued to develop the brilliantly illuminated subject paintings on which his reputation chiefly rests. This beautifully illustrated book examines Wright's remarkable impact on the artistic climate of the city of Liverpool, on its cultural institutions and on the other artists working there.