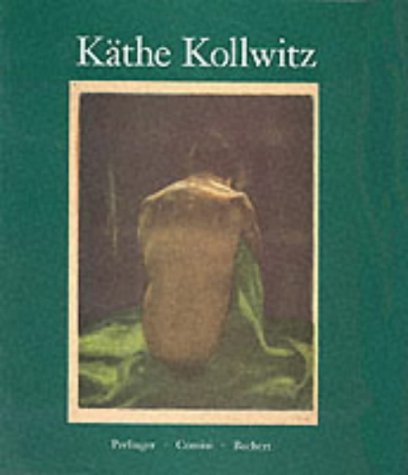 The German printmaker, draughtsman, and sculptor Kathe Kollwitz's images of mothers and children and of protest against social injustice have long been admired by both critics and the public. Kollwitz adhered to a figurative style in the era of abstraction and she depicted socially-engaged subject matter when it was unfashionable. Critics have often focused on those issues and have rarely studied the ways in which the artist manipulated technique and resolved formal problems. This illustrated book redresses this imbalance, portraying Kollwitz as an innovative and virtuosic artist rather than a mere chronicler of particular themes. The book consists of three essays on Kollwitz - Elizabeth Prelinger provides a reassessment of Kollwitz as an artist; Alessandra Comini presents a discussion of Kollwitz's life in Berlin during the tumultuous period that spanned two world wars; and Hildegard Bachert surveys the reception of Kollwitz in Germany and America as manifested in collections of her works. The volume, which includes a selection examples of Kollwitz's work, juxtaposes preparatory drawings with finished art, illustrating the arduous experimental process by which she attained her results. Themes important to Kollwitz - such as self portraits, political and social activism as illustrated in the cycles "The Weavers' Rebellion" and "The Peasants' War", love and death, nudes, workers, and war and revolution - are explored in all media.