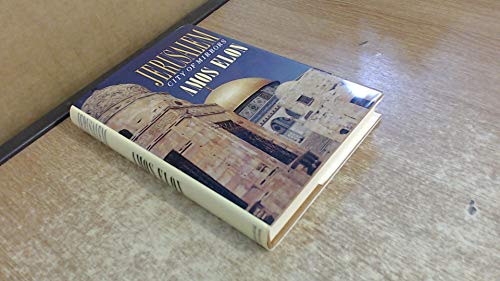 Amos Elon's biography of Jerusalem gives a profound insight into the kaleidoscope culture of this city.

Amos Elon (1926-2009) was an essayist, journalist and historian. He was born in Vienna, immigrating to Palestine when a child in 1933. He was for long considered one of Israel's leading journalists. Never a mere votary of Zionism, he finally moved to Tuscany when his disillusionment became closer to despair. Inevitably branded 'a self-hating jew' he once on television snapped at a reactionary accuser, 'I don't hate myself, I just hate Jews like you.'

The author of nine books, Faber Finds is reissuing four of them: Founder; The Israelis; Jerusalem and Herzl