Items related to The Polkinghorne Reader: Science faith and the search...

Oord, Thomas Jay The Polkinghorne Reader: Science faith and the search for meaning

The Polkinghorne Reader: Science faith and the search for meaning 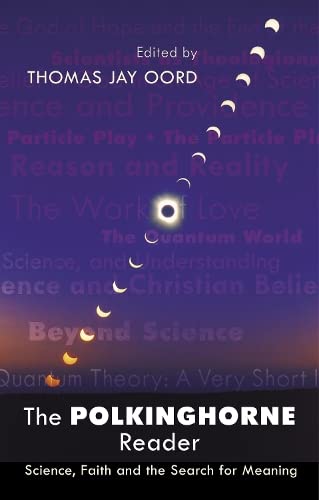 John Polkinghorne is past President and now Fellow of Queens' College Cambridge. Former Professor of Mathematical Physics at Cambridge University, he is a priest and Canon Theologian of Liverpool Cathedral. He won the Templeton Prize for Science and Religion in 2002, and is the author of many books, including Quantum Physics and Theology, his autobiography, From Physicist to Priest, and Theology in the Context of Science, all published by SPCK. Thomas J Oord is Professor of Theology and Philosophy at Northwest Nazerene University, and author of several books.